Solitary confinement is a form of punishment found in the United States federal prisons system as well as many other systems around the world. It is also found in many state run facilities within the U.S. The incarceration of people as a form of punishment and rehabilitation has been the subject of intense debate for as long as anyone can remember. Solitary confinement adds a whole other dimension to the argument.

According to Law Offices of Larry B. Litt, the effects of solitary confinement are not fully understood but early indications are that it is not good for the human mind. Prolonged periods of isolation from other people can have long lasting and detrimental impacts on the human brain.

What is Solitary Confinement?

This form of punishment is where a prisoner or inmate is restricted access to human contact for 23 hours per day with the exception of contact from prison staff. In some cases the amount of hours each day may be lower at 22.

Why Do People Go To Solitary Confinement?

Vulnerable inmates include people who were once a part of gangs and have left and/or provided information to authorities about the gang, people convicted of certain crimes considered taboo by other prisoners, or for violating other guidelines.

What are the Effects of Solitary Confinement?

Many studies have been performed on the prison system’s ability to reform inmates. Studies done on the sub-category of prisoners in solitary confinement or administrative segregation show that the stresses of such confinement are brutal on the human psyche.

As a form of punishment, solitary confinement is effective however as a form of rehabilitation, the practice is extremely inhuman and some would say barbaric. 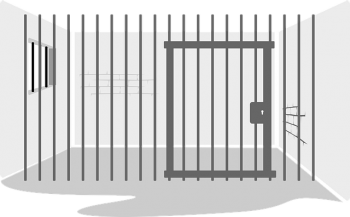 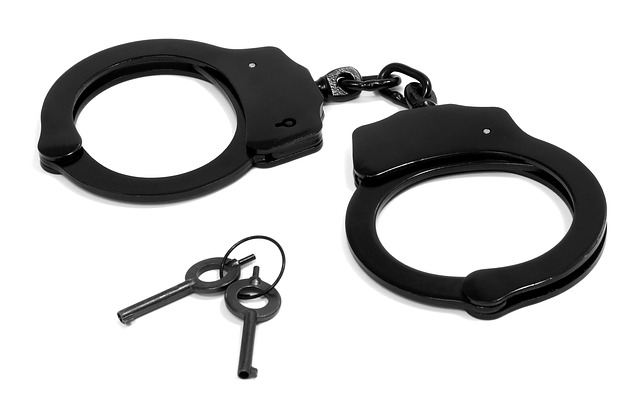 For anyone who’s ever been confined to a jail cell or prison cell, the thought of confinement is in itself a terrible disposition and a lowly form of existence. Additional detriments to this condition include the addition of one or more hostile, anti-social or pathological cell-mates who make life even more difficult to deal with on a daily basis.

There’s no worse feeling than being caged in with one or more other lunatics whom you can’t trust and fear for your life. The only avenue of repose in this type of situation is to be placed in solitary confinement. Although this situation might seem a break from the insanity of overcrowding, it too holds a long established set of problems, especially when it’s strict solitary confinement.

Penal institutions often use solitary confinement as a punitive tool to enhance an inmate’s experience, especially when the inmate is charged with additional crimes within the penal system, up to and including altercations, theft or even attempts to escape. A prisoner might find himself isolated if he suddenly becomes the object of desire by others in the system, whether its through exploitation or protection as a witness.

Unfortunately, the adverse effects of pure solitary confinement have been researched and found to be evident in a majority of prisoner who might find themselves in this situation. Whether it’s called the ‘hole’ or the ‘box’ or the ‘shoe’ or ‘the block’ or perhaps ‘the cooler’ or simply ‘segregation’, the impact of pure isolation except for one or two hours a day with only access to prison staff is undeniable.

Some compare the effects of this type of isolation to pure torture, and question its legality. If the human mind can erode into a bubbling mess of anguish when placed in an isolation chamber, then it isn’t much different than when it’s placed in prison isolation. Only pure anthrophobes might find this situation livable, otherwise a normal individual would succumb to the torture of being alone hour after hour, until some type of adverse behavioral manifestation would creep in and take over. It’s been proven over and over again that these individuals begin to exhibit hallucinations, loss of touch with reality and the invocation of self-harming thoughts. Without access to healthcare, these thoughts and behaviors take on a new form in the individual’s mind and set them up for failure once they rejoin the population. For this type of torture one must question whether this is a legality issue in our penal systems.

Drug crimes have received lots of attention in the past decade as government and authorities try to eliminate the sale, distribution, possession, and manufacture of controlled substances such as marijuana, heroin and cocaine among others. To discourage people from using and keeping drugs, governments have put in place stringent penalties and fines. Therefore, it is no wonder that one of the worst cases you can have in court is the one that relates to the possession and use of controlled substances. If you are arrested for drug related cases, it is important to hire the best drug lawyer Winnipeg to help you put up a good defense.

How to choose the best drug lawyer

A lawyer who is highly experienced in all areas that touch drug cases is the best as he or she guarantees the best outcome irrespective of your circumstance. Another factor that you should consider is the personal character of the lawyer. In order for you to get the best outcome, you must have a working attorney-client relationship. You should hire a lawyer who you can tell everything about the case including the things you would not like other people to know in order to come up with a good defense.

If you are charged with possession, use or sale of drugs in Winnipeg, you should contact an experienced drug attorney to help protect your rights as well as to put up a good defense. 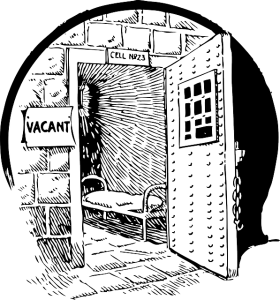